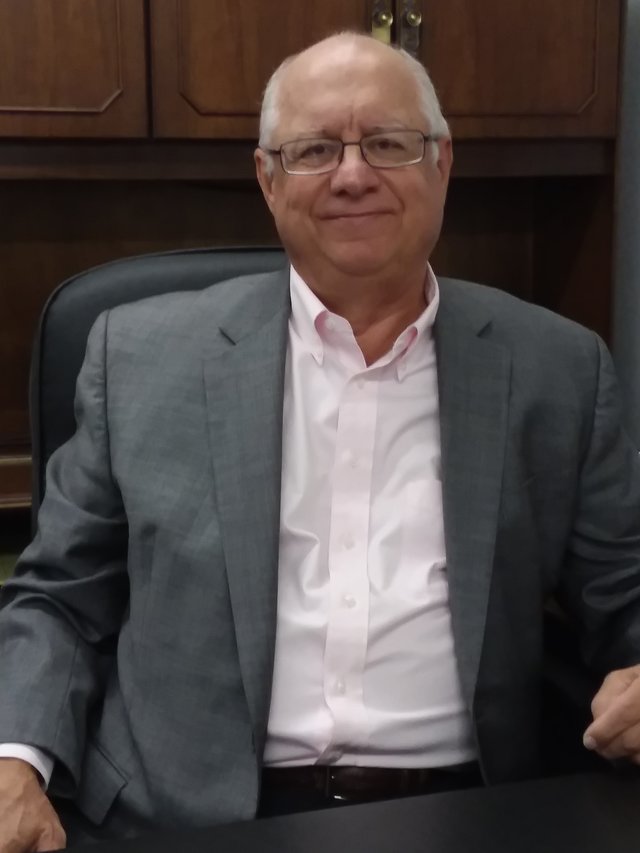 John S. Pieters, Sr. grew up in Waterloo, Iowa. He graduated from the University of Northern Iowa with a Bachelor of Arts degree in 1972. He obtained his Juris Doctorate from the Hamline University of Law in St. Paul, Minnesota in 1975.

He was initially engaged in private practice in Minnesota but returned to Iowa in 1975 and entered into the private practice of law with his father John W. (Jack) Pieters. Jack Pieters had been practicing law in Waterloo, Iowa since 1952. Together they opened a branch office in Jesup, Iowa where John has resided with his wife, Karen since 1975. John now practices with his son John S. Pieters, Jr. making Pieters & Pieters a three generation law firm.

John Sr. is engaged in an active practice of law including personal injury, workers compensation as well as the general practice of law. He was the City Attorney for the city of Jesup, Iowa for 30 years. He is a member in good standing with the Iowa Bar Association. 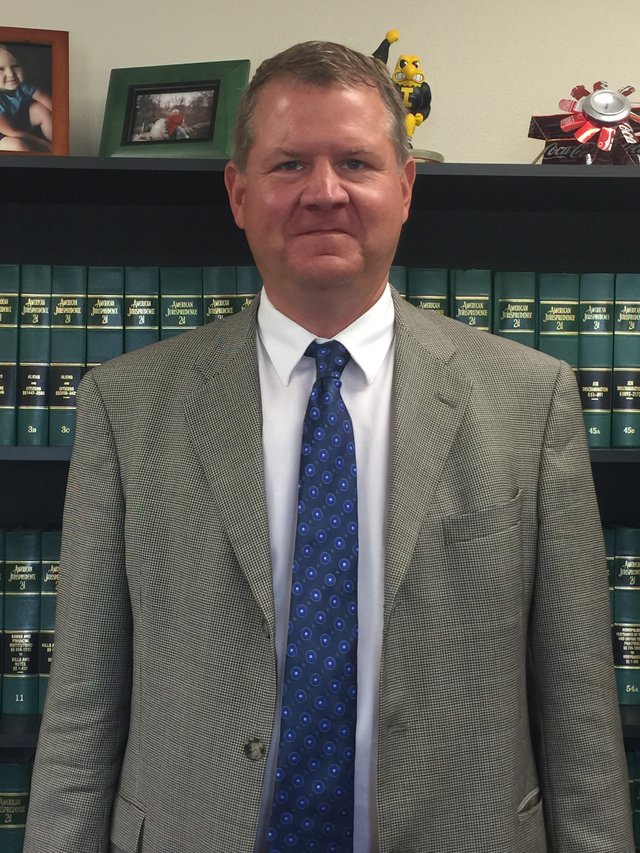 John S. Pieters, Jr. grew up in Jesup, Iowa. He graduated from the University of Iowa in 1992 with a Bachelor of Business Administration degree. He obtained his Juris Doctorate from Drake University Law School in 1996.

He is a third generation attorney having practiced with his father John S Pieters Sr. since 1996 at both the Jesup and Waterloo locations. The practice was initially started by his grandfather, John W. (Jack) Pieters in 1952.

John Jr. is engaged in an active practice of law including personal injury, workers compensation, chapter 7 bankruptcy, social security disability as well as the general practice of law. He is a member of good standing with the Iowa Bar Association.